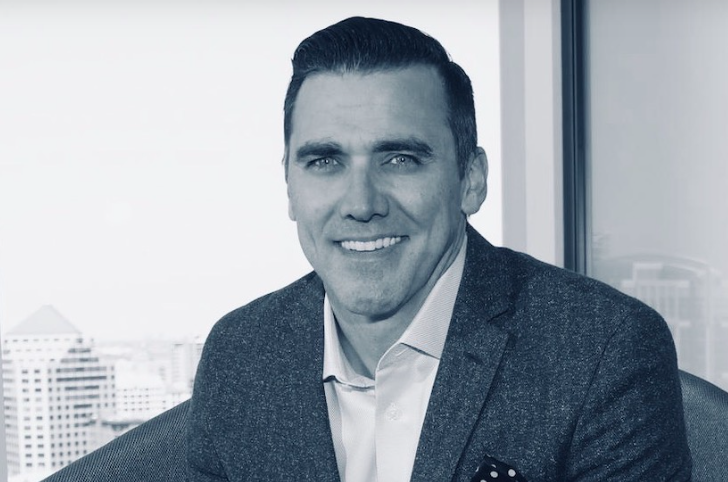 A new article in the Washington Post reveals that Invitation Homes, one of the largest corporate landlords in the United States, is continuing its shameful treatment of tenants. Invitation Homes already has an alarming track record of excessive rent increases and fees, sudden evictions, and long waits for repairs. Now the corporate landlord has been charged with not obtaining building permits for its properties, which has led to shoddy renovations and poor living conditions.

Based in Dallas, Texas, Invitation Homes owns more than 80,000 single-family rental homes in California, Seattle, Dallas, and other markets. Led by CEO Dallas Tanner (above photo), it has total assets of more than $17 billion, and was once a division of Blackstone Group, one of the most notorious corporate landlords in the world.

Over the years, Invitation Homes has been an aggressive opponent of rent control. In 2018 and 2020, it shelled out a total of $2.5 million in campaign contributions to kill statewide rent control ballot measures in California. Recently, Housing Is A Human Right ranked Invitations Homes as the third worst corporate landlord in California, noting that even the United Nations singled out the corporate landlord for its predatory business practices.

According to the newspaper, Invitation Homes routinely avoided obtaining building permits for renovating its properties, which are required to ensure safe living conditions. It was a move to “avoid costly delays and save millions in fees,” the Post reported. The result, tenants told the paper, was flooding in homes, water pouring through walls, and third-rate repairs and maintenance.

The paper found that “at more than a dozen Invitation Homes properties across several states, the company hired contractors for renovations for which there is no record of the required permits.” In addition, the Post “found multiple examples where unpermitted work left tenants with homes in poor condition.”

The Post’s damning investigation comes after Reuters published its own shocking exposé in 2018. Reuters interviewed “scores” of Invitation Homes tenants across the nation, finding that “the picture that emerges isn’t as much as one of exceptional service as it is one of leaky pipes, vermin, toxic mold, nonfunctioning appliances, and months-long waits for repairs.”

On top of that, Invitation Homes charges unfair, excessive rents and sky-high fees – and is “quick to threaten eviction or file eviction notices to late payment of rent or late payment of fees, no matter the circumstances,” United Nations housing experts Leilani Farha and Surya Deva wrote in 2019.

These predatory practices have become the norm among corporate landlords in the U.S., with housing justice activists arguing that they must be better regulated. That includes strong rent control laws that stop corporate landlords from charging wildly inflated rents that are forcing people out of their homes and fueling homelessness. But will politicians, many of whom pocket thousands of dollars in campaign contributions from the real estate industry, listen?